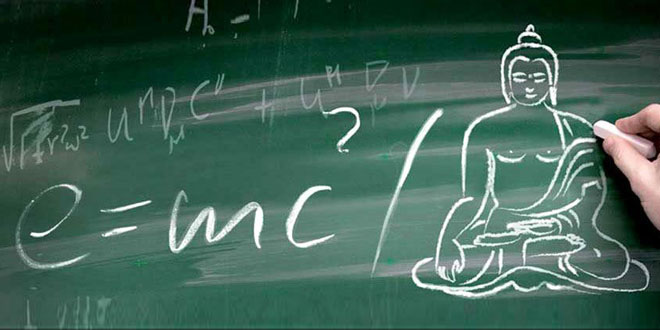 Artificial intelligence (AI) is an area of computer science that emphasizes the creation of intelligent machines that work and react like humans. AI can be taken as a computational model of human behavior, as the human is an intelligent being so making a model of its intelligent behaviour is the step that has been taken by the implementation of AI. AI has the quality to work appropriately with foresight in enviornment. The difference between AI and the brain can be taken as the difference between a calculator and the brain. The calculator is only different in scale, speed, degree of autonomy, and generality. In the same way, every other example of intelligence-speech recognition software, cruise control systems in cars, animal brains, thermostats can be placed in a specific location in the spectrum of AI. The example of calculator to the human brain is a very simple one, the frontier of AI has gone beyond this. AI has been patchy and unpredictable, there have been significant advances since the Field’s inception. For example, artificial neural networks (ANNs), as the name suggests, are modelled om the neural network of the brain. ANNs allow for speech and facial recognition as well as limited creativity in AI. For instance, ANNs have been used to produce artwork and music. ANNs are a constantly evolving field of AI and we can be expected to see a lot more of them in the future. AI enables a constellation of mainstream technologies that are having substantial impact on everyday life. In targeted applications, substantial increase in the future use of AI technology including more self driving cars, healthcare diagnostics, and targeted treatments, and physical assistance for elder care can be expected. AI and robotics can be applied across the globe in industries struggling to attract younger workers, such as agriculture, food processing, fulfilment centers, and factories. They will facilitate delivery of online purchases through flying drones, self driving trucks, or robots.